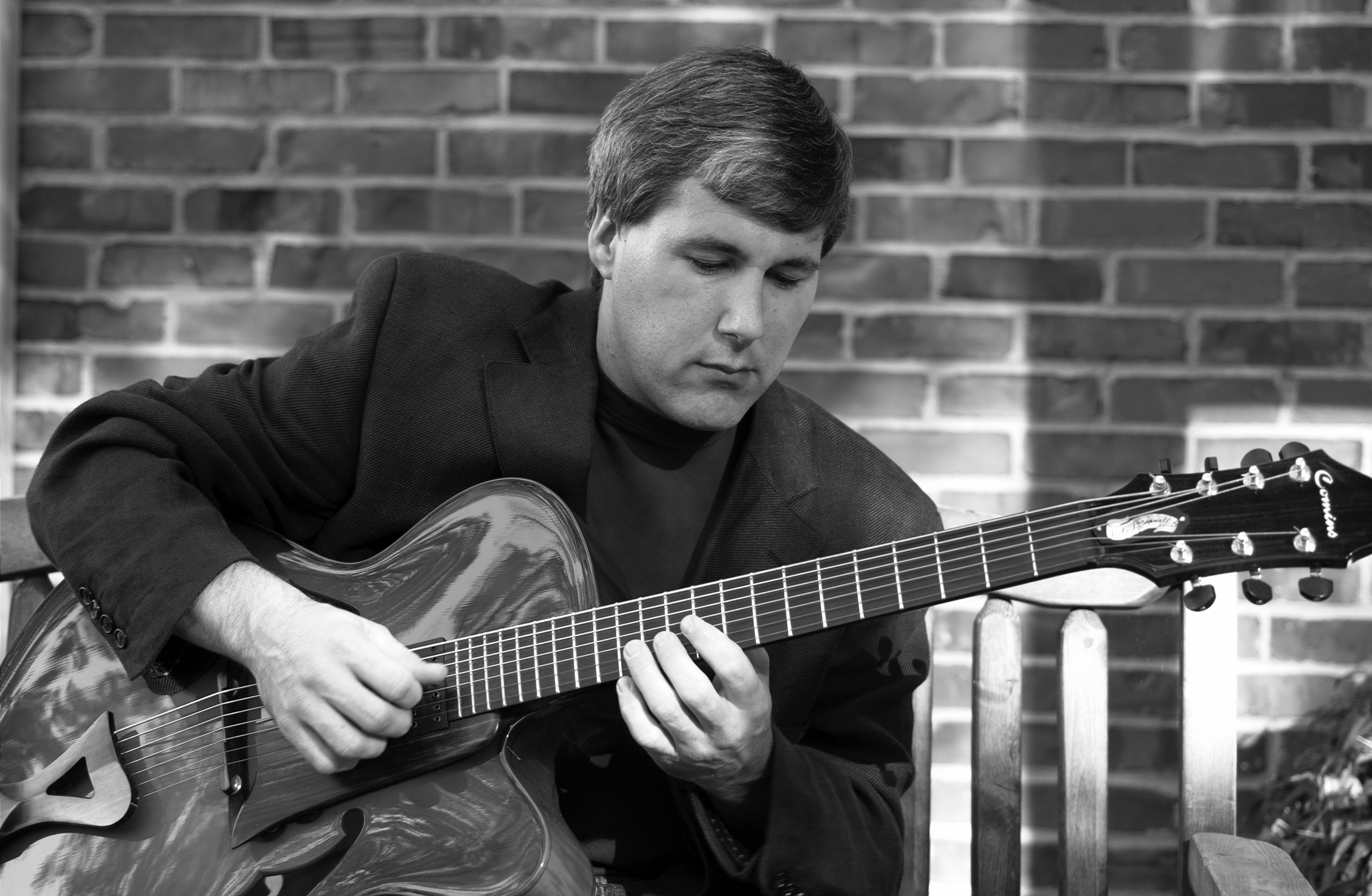 This past December I realized on my birthday that I’d been playing guitar for 35 years. Of course I know people who have played guitar or some other instrument longer than that, none the less it is a long time and it caused me to pause and reflect on music, playing the guitar and what has been a part of my life for most of my life.

The dream was originally as easy as sitting on the front porch on summer nights, listening to CCR on a small transistor radio and strumming a baseball bat pretending it was a guitar. From there I have to say that watching Roy Clark and Buck Owens on Hee Haw was a big early inspiration. The clincher however was Frampton Comes Alive. As a 12 year old I would fall asleep every night listening to that album and dreaming of playing a black Les Paul Custom one day with three pickups and red knobs and playing inspired solos night after night.

I was lucky to attend a private school that had a guitar class. The goal of the group was to learn enough chords to lead the school in songs at chapel services on Wednesdays. And so my first experience was extremely fortunate because the goal was to right away perform for other people. Additionally you didn’t have to be perfect or the best to perform. Instead it was like the Darlings on Andy Griffith, “Join in when you can and hang on!”.

As I look at many of the students that I’ve had over the years I have come to appreciate that what is missing in many is the outlet to just jam and play with experienced musicians. Instead there seems to be a belief that an individual must be at a fairly high level before they can play music with others, or there just aren’t many opportunities for them to play music with more experienced players. I recently saw this outstanding video by Victor Wooten which I’d like to share.

I have often thought of and taught music as a language. Victor really has some powerful insights as to how we learned our first language and I look forward to learning that way as well as helping others learn that way.